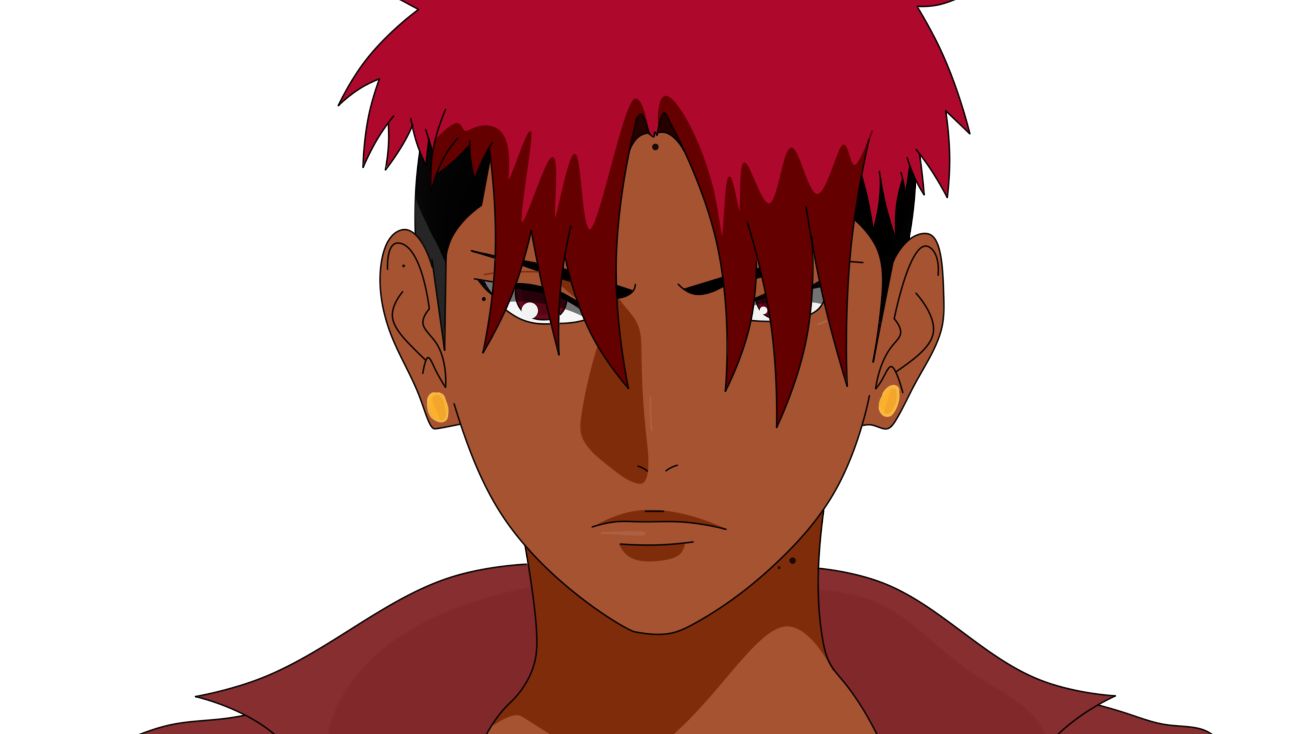 The left eye flinched at the mention of him being a kid - it was similar to their mentor Kechi when it comes to his height. In Kashi's case, he didn't like to be called a kid as he had perceived it as disrespect, especially from someone he hasn't acknowledged as a close friend. Still, it wasn't difficult to push it down for the sake of the girl before him as he chuckled a bit at the statement of the Isogi, this was noted that the leaf had lowered soon as she even had said anything - you see Akachan is a sentient leaf that can think and react to things if it wishes, adapting to any scenario. "Seems like Akachan listened to your advice just now." A gentle smile plastered on his face. It was a strange occurrence as Akachan only responded to those of his family, though he might have considered himself as the only one who could command the Mythical Creature; it was a strange occasion as it even had listened to a stranger. Has the Akachan sensed something in her that he hadn't?

As the Isogi thanked him - not knowing of his name a smile lingered on his face his eyes looked into hers. "Name's Kashi." he paused. "Still... I guess that's a mission well done..." He resumed, the petals lit up in their presence it was almost as if it had welcomed them home. The Goka appeared to assume the position as the sight of Land of Coins is within their range and in a second had descended into the location the duo dispatched from. "Time for us to go home." A strange tone lingered behind his words as it had been a strange time, then again it had been noted that something in the background had started to travail at what can be the result of their actions - could this start a new beginning for them?