The Rise of The Cardinal 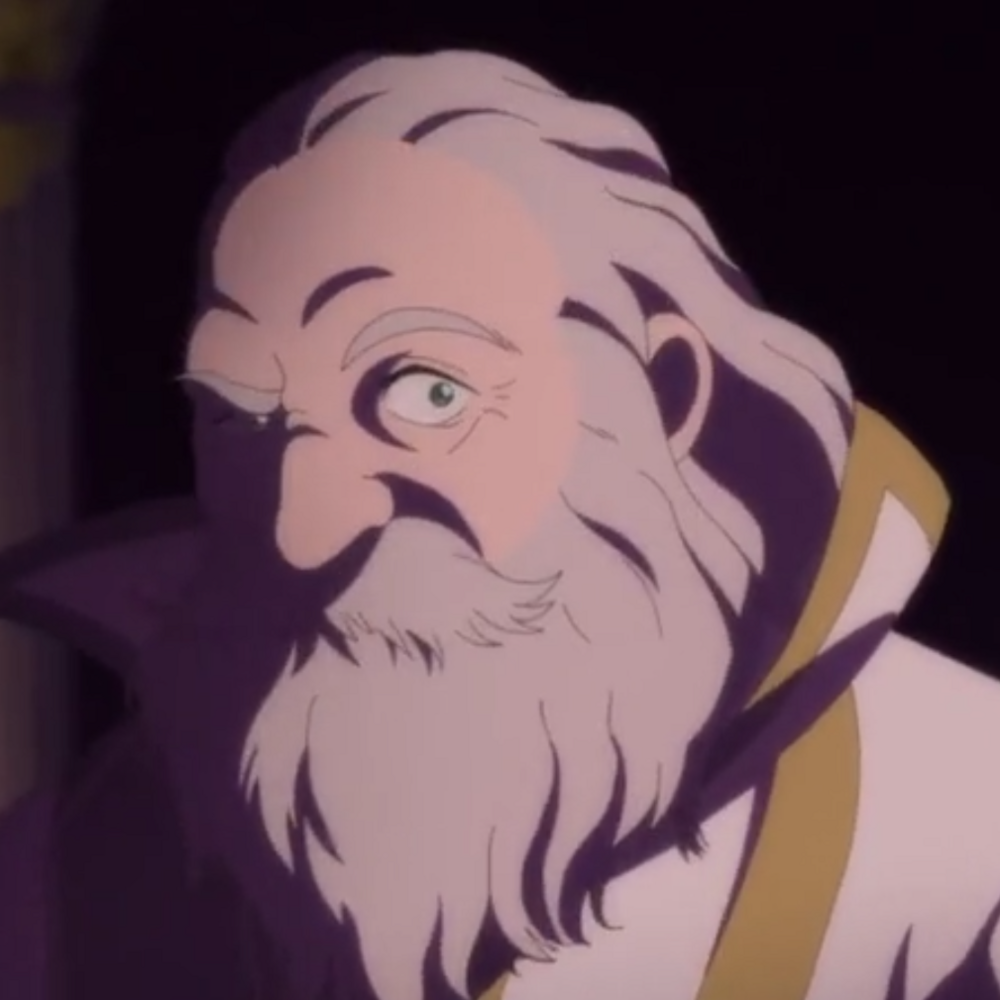 The destruction of the main five villages helped erased the history and traditions of the old ones, ending the hundred years of peace after the death of Naruto Uzumaki. Wiping out scientific ninja tool weaponry, accurate historical information, and burning existing peace treaties, the world returned back to a state of bloodshed. Now that the five major villages lost a lot of their military might and scientific advancement, the five great nations lost political and militaristic power and lost control of smaller lands and villages. Smaller lands worked together to overcome major lands that were crucially weakened due to the power of Amoghisaddhi Ōtsutsuki. Within this chaos, one man rose to power as he was possessed with an incredible power of Absolute Knowledge Of All Things Secret, The Cardinal. His ability to call upon the knowledge of the old ones and service historical facts from centuries ago has led the man to gross up an incredible following. His immense knowledge has attracted shinobi from all over the world in order to help them discover knowledge about their ancestors, secrets behind forbidden jutsu, the history of scientific ninja tools, and their usage.

While The Cardinal is rumored to not have any ninja capabilities he’s often surrounded by The Ancient Knights, a group of rogue shinobi who abandoned their villages to join the Land of Gods after receiving visions of the Old Shinobi World. Corroding their vision with images of all of the great shinobi wars, they wholeheartedly believe that joining the Land of Gods is their God-Given Right to help maintain peace within the shinobi world. The Ancient Knights are currently assigned to recruit smaller villages and lands to become annexed by the Land of Gods to help spread their knowledge of the old ones and share their prosperity. The Cardinal had taken over the majority of lands in terms of religions, it is almost as if it had been impossible to see any teaching of Hagoromo in place.

The Cult who are villagers of annexed villages follows The Cardinal without question, he is the voice of their God, their herald. The cult behind closed doors performs profane acts of sacrificial offerings to The Cardinal and their God without question. Will the Five Great Nations be able to reclaim their status as the most powerful countries or would they falter under The Cardinal's power?